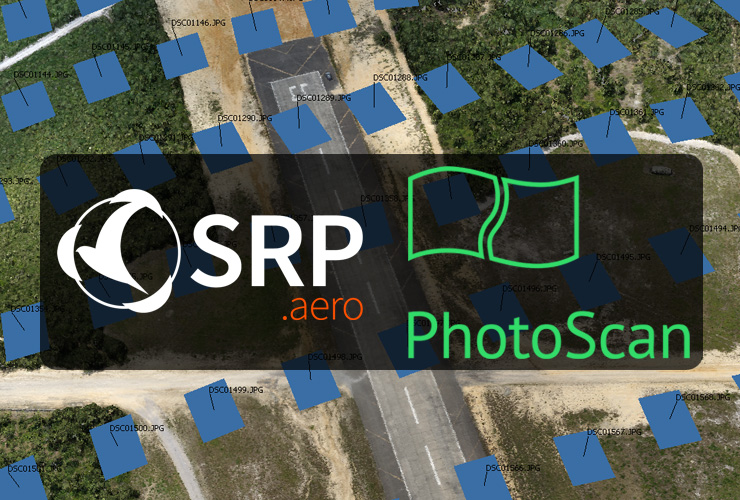 SRP has used Agisoft PhotoScan since 2013 for aerial mapping and is proud to have a reseller partnership with Agisoft and their cutting-edge photogrammetry software. 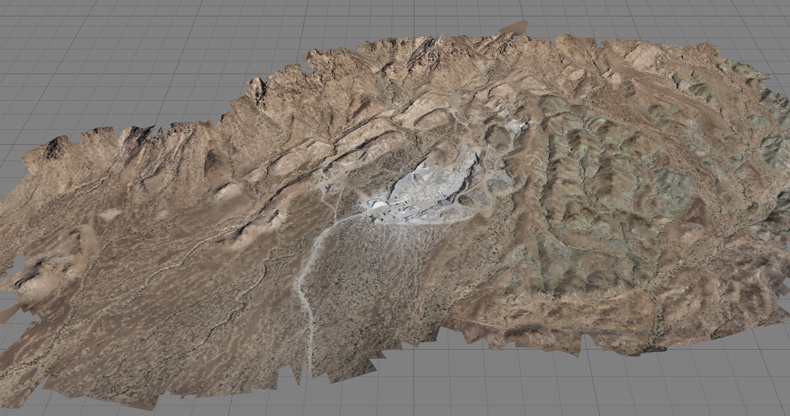 3D point cloud of a quarry mapped by Lynx. 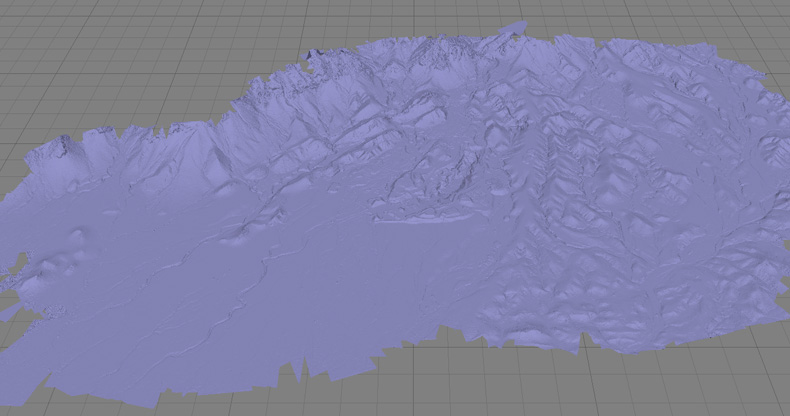 Triangulated mesh of the same quarry. 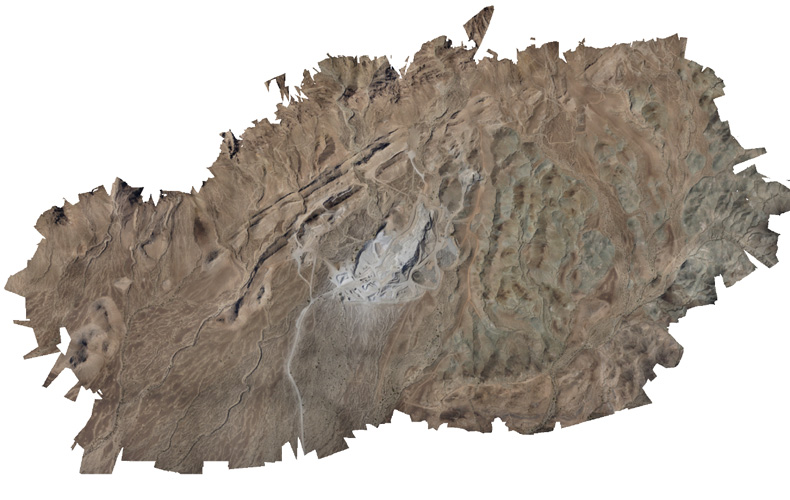 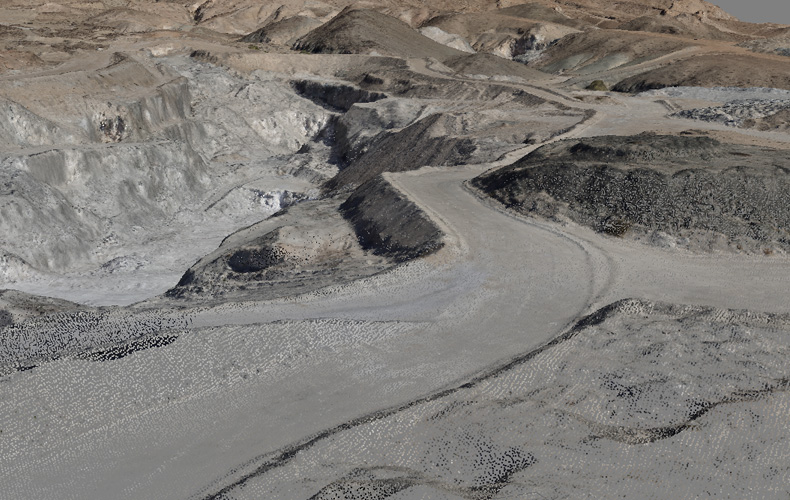 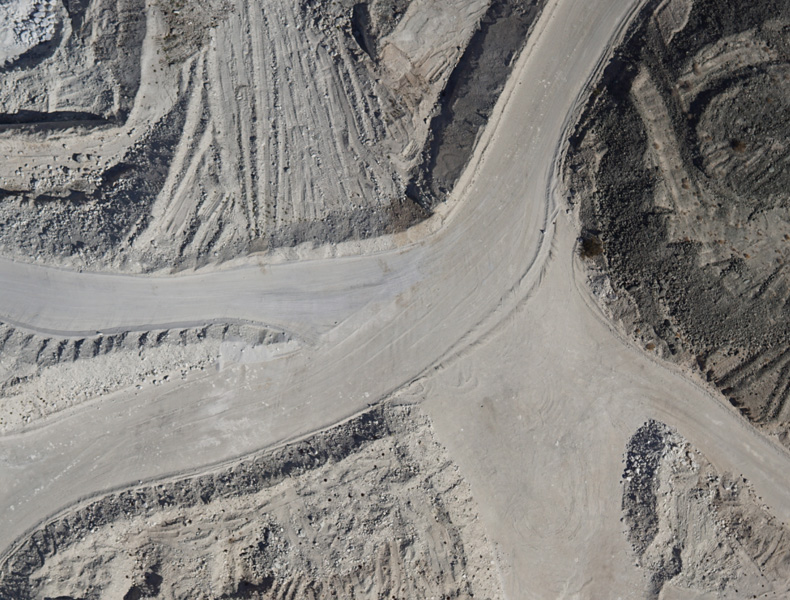 Aerial photo of a quarry road. Thousands of high-res images like this are used to produce accurate orthomosaics and 3D models.